Raspberry stats/requirements at a glance

Cane and bush fruiting plants aren’t very popular in your average South African garden, but they are a valuable addition as they second strawberries in terms of their prolific fruit production (the amount of fruit per m2 of soil occupied). I have had more success with my cane fruits than strawberries and I find them a lot easier to grow. They produce a lot of berries at once and many fruit two times a year (once in summer and again in autumn). They take up minimal space due to their upright nature, which also complements their growth in large pots, and are pruned to maximise fruit production.

The origin of raspberries is somewhat confounding and several historians have different theories. Raspberries have been cultivated for 500 years in Europe and western Asia from their wild counterparts. They have also been planted in English gardens since the 16th century. Discovery of seeds at archaeological sites suggest that raspberry fruits have been collected for consumption, and perhaps for medicinal use, by pre-historical man during the Neolithic period. 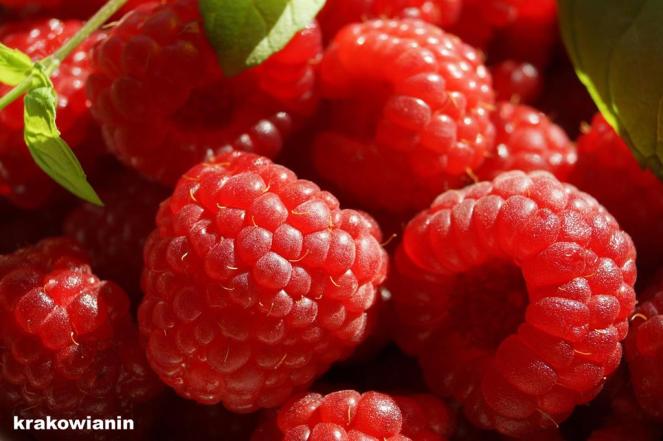 Wild raspberries from North America are classified as a different species. Both the red and black wild raspberries were used and domesticated by early settlers.

The common raspberry is, Rubus idaeus and belongs to the Rosaceae family (the rose family! You can see the resemblance by looking at the ‘inner’ flower formation). Rubus idaeus fruit can be red or yellow (the later known historically as the white raspberry).

The wild red raspberry from North America is, Rubus strigosus and the black is, Rubus occidentalis. These two species have also been hybridised to produce the purple raspberry.

Dormant, disease-free, year-old raspberry canes are planted during winter. Bare-rooted canes are soaked in liquid fertiliser for about 30 minutes before planting to assist them with the transplant. They can be planted as part of a berry soft-fruit garden directly in the soil and trained against a wire system. There are several training systems for raspberries. Individual plant spacing and amount of canes tied in will depend on the training system used and the vigour of the cultivar.

The general rule is that once a cane has fruited it is removed by cutting it down to the soil level. Canes that have fruited will also die-back. Suckers will emerge and will supply new fruit. Strong suckers are chosen and tied down whereas any additional or spindly suckers are removed.

The information on pruning of raspberries and other berries are provided in the ‘Best Soft Fruit’ by Stefan Buczacki and ‘The Ultimate Practical Guide to Pruning and Training’ by Richard Bird.

Alternatively (I didn’t originally plan my garden to accommodate raspberries in the plot), pots can be a space-saving consideration. Several stakes are secured towards the outside of the canes and the stems are tied to those. Depending on the size of the pot you can allow several canes to develop (in my 30 cm pot, I only allow six canes at one time). Each cane can carry 2-5 clusters with 15-20 raspberries, which quickly adds up (on average, 3 plants x 3 clusters x 17 raspberries = 153 raspberries!).

Raspberries are a long-term investment and can produce fruits for 6-10 years. When raspberry production decreases, old plants are removed and destroyed (not composted due to disease). New plants are planted on a fresh site to prevent new stock succumbing to any disease in the old site.

All gardening books make specific reference to raspberry susceptibility to various plant viruses. Personally I have not had any virus infections thus far. The most prominent of viruses are:

All of their symptoms are nondescript; yellowing of leaves, margins or spot formation and stunted growth. The best remedy for this is to by virus-resistant cultivars, since viruses are internal and very difficult to treat or to eradicate. Another reason for planting your new raspberry stocks away from the old site to prevent disease built-up. Also keep the viral vectors at bay. Vectors are generally insect carriers that transmit viruses between host plants. Aphids transmit all types of mosaic viruses (and not only to raspberries, but to your other plants as well), whereas soil-living nematodes can transmit Arabis mosaic virus. On the other hand, leafhoppers transmit a plant bacterium, known as phytoplasma to raspberries, which causes the disease Rubus stunt. These pests (disease vectors) can be controlled by organic means, please refer to my Pest Control post.

As with most fruiting canes and bushes, raspberries prefer acidic soil, but will tolerate soil on the neutral to slightly alkaline range.

Raspberries have very spiny stems that can cause dermatitis (skin irritation or rash). So wear gloves when pruning the plants or harvesting berries that might be within the thorny mess. Suckers can be problematic if the come up away from the raspberry bed and need to be removed. To minimise unwanted suckers bury heavy gauge plastic sheeting in the bed at a depth of 75cm.

Birds can become a problem as they are attracted to the red colour and they especially like shiny ripe red fruits. Netting can be constructed over the raspberries to keep the birds at bay or simply chase them away with a reflective old CD bird deterrents.

Raspberries flowers are pollinated by insects, especially wasps like to visit them. After pollination the aggregate fruit develops. Raspberries are a breeze to harvest. The trick is to harvest them when they are fully ripe (deep gummy translucent colour). If the raspberries are fully ripe, they will easily separate from their receptacle when pulled.

Raspberries will stay good in the fridge for about 3 days, else they can be frozen. Frozen raspberries will go sour if not prepared properly before storage. Also freezing breaks down the fruit cells and berries are squishy as a result when thawed, but all the flavour will remain. Only perfect raspberries are chosen for freezer storage by laying them out on a baking tray and sprinkling them with a thick layer of caster sugar. These are placed into the freezer as open-trays and when the fruit is frozen they are paced into bags. A few plants are needed, about 3-5, to get a large bowl of raspberries – which in my opinion takes up less space than enough plants for a bowl of strawberries.

Non-perfect fruits (overripe or blemished) can be made into jams, syrups and purées that can also be frozen for long term storage.

Remember those pesky suckers? They can be dug out, lifted and replanted in a new site to give rise to another plant. Large raspberry plants can also be divided and replanted.

Raspberries can also be propagated by taking softwood or semi-ripe cuttings.

I have 5x 30 cm pots and 2x crates planted with red raspberries that fruit two times a year. Again, I have no idea the exact cultivar name, but I am thoroughly enjoying their berries and no-nonsense upkeep.

5 thoughts on “Raspberry: How to Grow – Fruit of the Month” 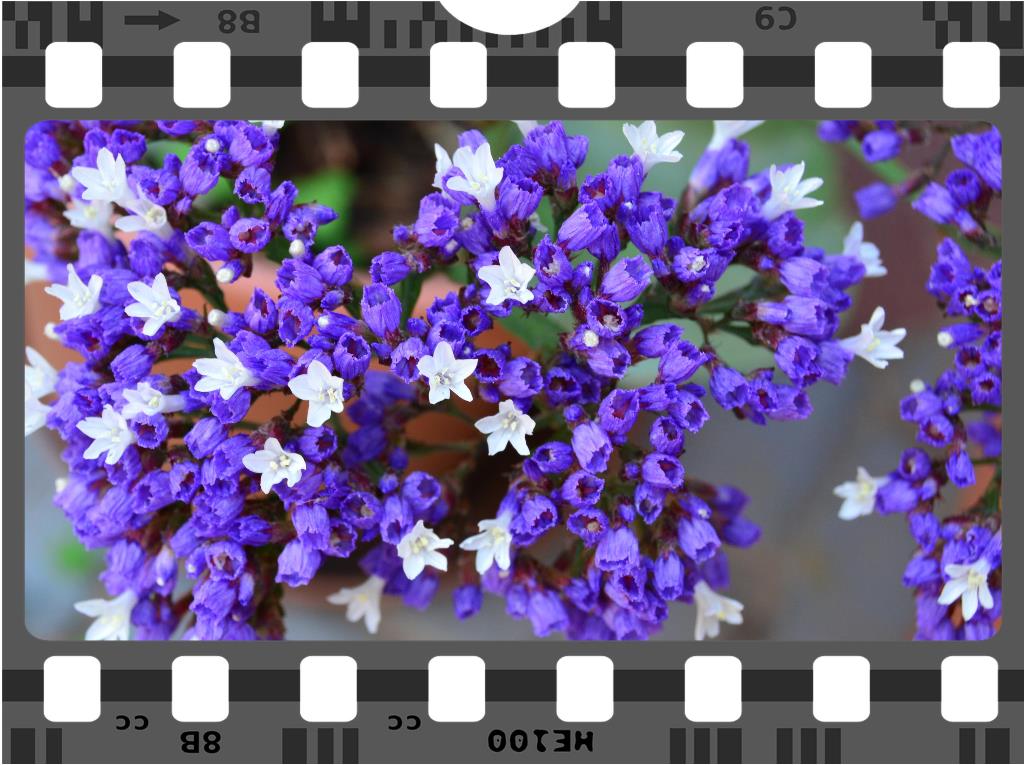 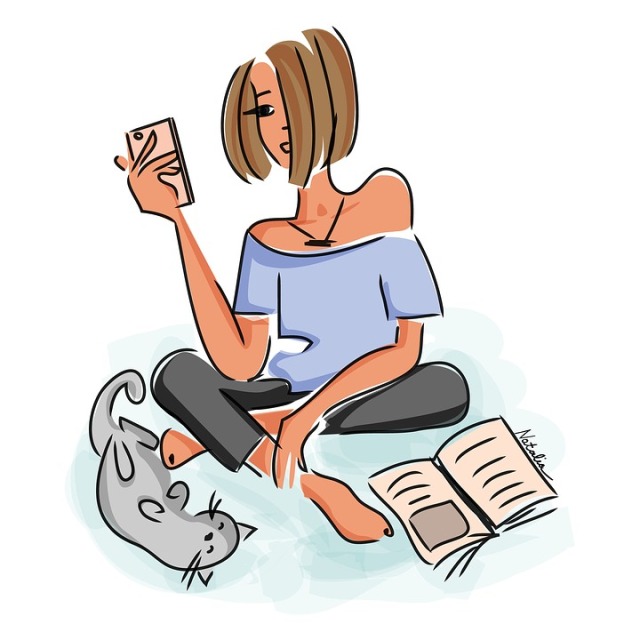